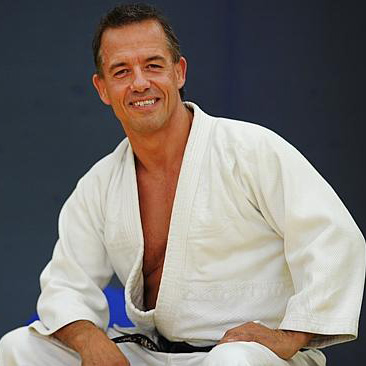 Warren is a 5th dan black belt, accredited Level 3 Judo Coach and Level 1 Strength & Conditioning Coach. Warren was Australian Champion for 6 years in U/65kg and represented Australia on numerous occasions including the 1988 Seoul Olympics. Warren’s best result was 5th place at the 1987 World Championships in Essen. Warren has been a consultant for the Sydney Swans in tackling and falling as well as First Grade Rugby Union and League teams. 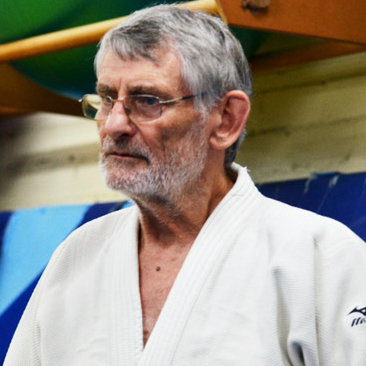 A former National representative, 5th dan black belt and level 1 Coach. Phillip has trained extensively in Japan and is well known for his ground work skills. Phillip assists with the Junior development program. 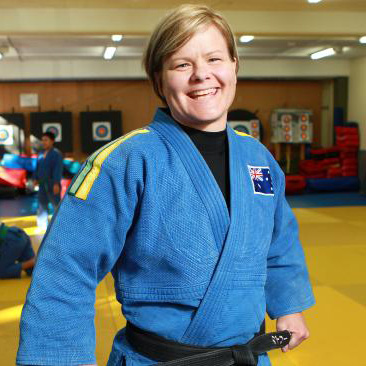 Kylie is a 4th dan black belt, former national competitor with extensive experiences at international level. Kylie is the state and national womens coach, and assists the club with adult classes and development of our junior women players. 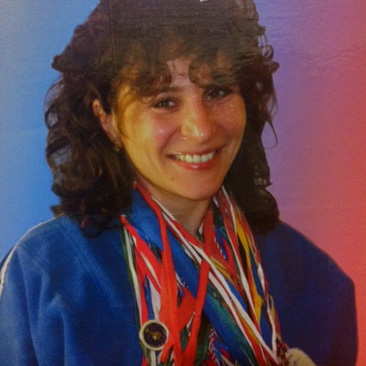 Tatiana is a former member of the Russian National team and European medalist. Tatiana was also Russian national youth coach and now assists with our Junior Development Program. 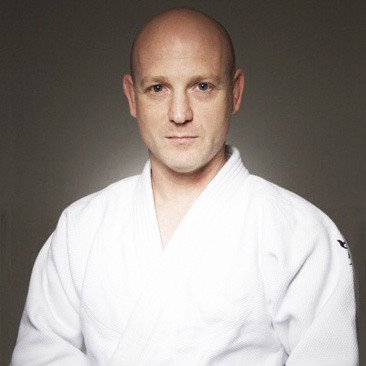 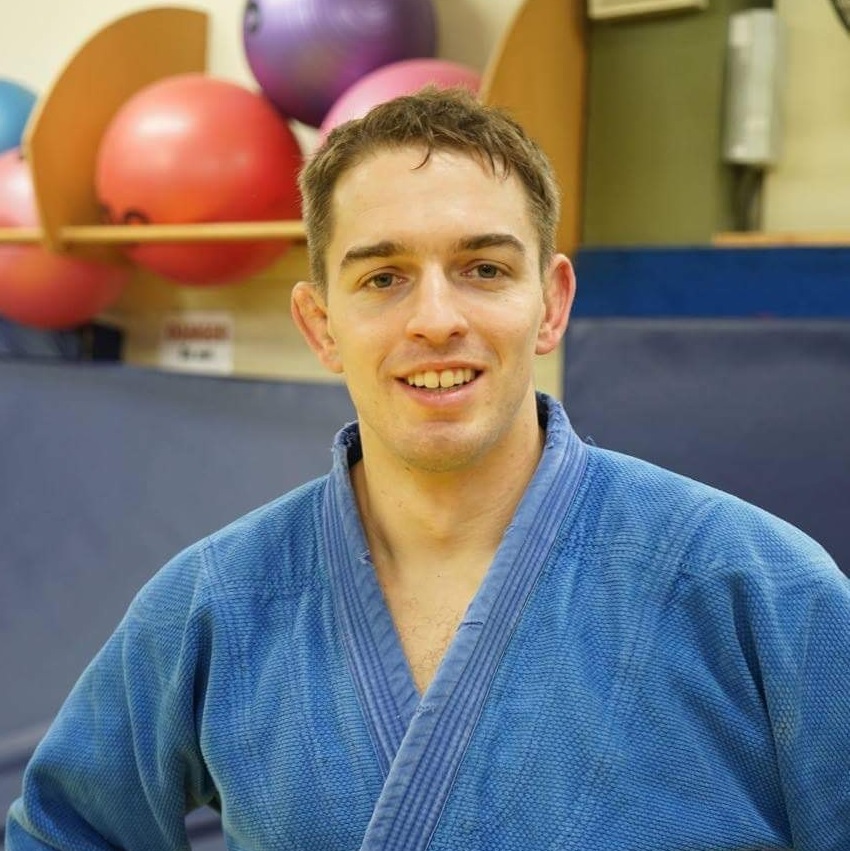 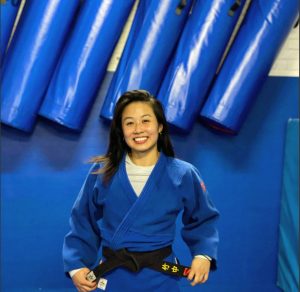 A former national representative, she is a 1st dan currently doing her Bachelor’s of Arts at UNSW. Nina has been a member since she was 7 years old, she has also spent a few years training in Japan. She is currently teaching Graded children as well as Adult Beginners. 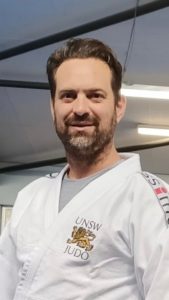 Matt has been a member of the club for the last 10 years, after getting the bug to throw people from watching his son train. For the last four years, he has been assisting the club with the kid’s program and is an NCAS Level 1 club coach, and is a member of the Judo NSW tournament committee and Assistant state manager for the NSW team, plus a hobbiest competitor happy to put himself to the test against the younger competition. 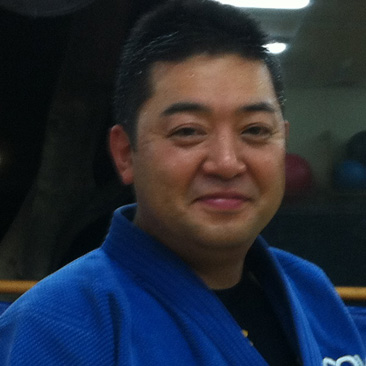 Hitoshi is a 4th dan black belt with over 20 years experience. He was the Manager of SECOM professional Judo team in Japan for 18 years. Hitoshi now assists John Buckley (High-Performance Coach) in coaching and organising International training tours for our Elite Junior and Senior competitors.